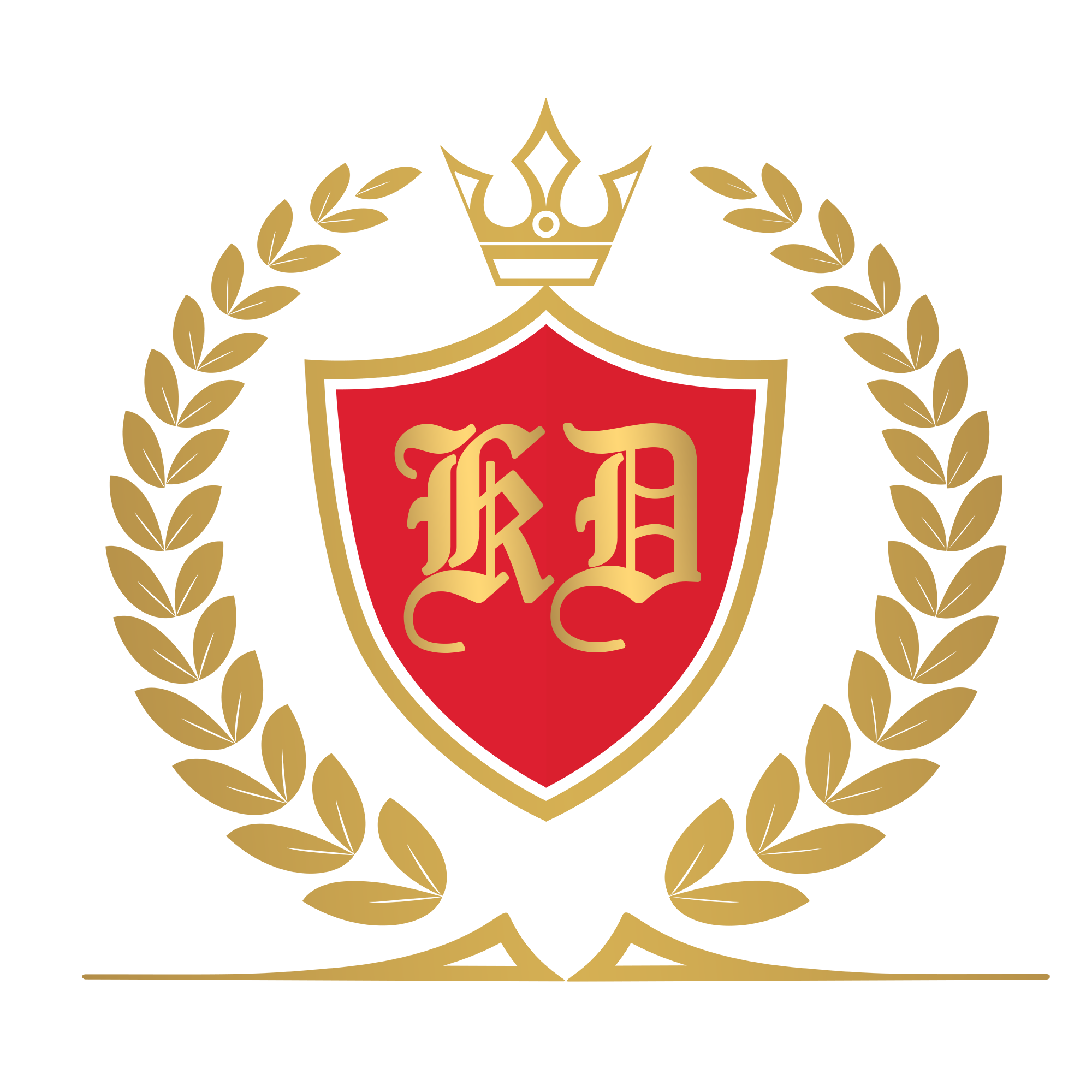 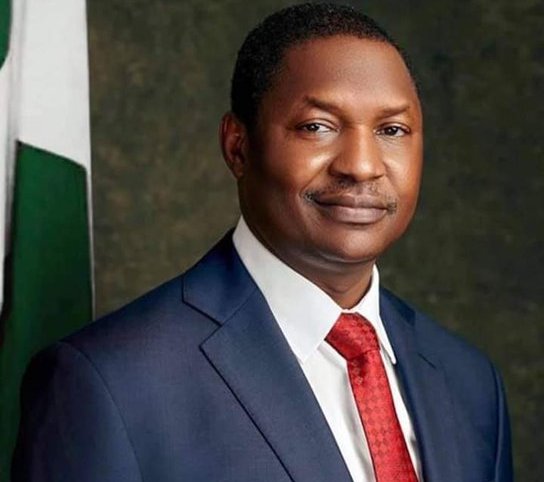 By a Notice with Serial Number S. 1 No. 15 of 2020 dated the 3rd of September, 2020, the Nigeria’s Honourable Attorney General of the Federation by stroke of his pen and purportedly acting on the powers conferred on him by virtue of 12 (4) of the Legal Practitioners Act 2004 as amended, Laws of the Federation of Nigeria allegedly amended the Rules of Professional Conduct (Amendment) 2020 making some far reaching changes to the existing Rules

The Notice which contains only provisions purported to have deleted Rules 9(2), 10, 11, 12 and 13 of the Rules of Professional Conduct for Legal Practitioners 2007.

The General Council of the Bar is composed of

It is one of the functions of the General Council to make and revise Rules of Professional Conduct in the Legal Profession. Section 20 LPA

The relevant question here, in view of the obvious provisions of the LPA is whether the Attorney General has the power to solely amend the RPC without the input of the other members of the General Council.

It cannot be over emphasized that the Rules of Professional Conduct for Legal Practitioners is as important to legal practice as blood is to humans. Consequently any change in the Rules must not only be clinically checked, confirmed and reconfirmed to be in conformity with extant laws and rules it must be acceptable to all and sundry in modal compliance with process of amendment.

The implication of this amendment is that the Attorney General of the Federation being a member of the legal profession himself has made amendments to existing rules governing the practice of law in Nigeria alone without the input of other members of the General Council.

Perhaps what informed the Attorney-General’s action is perhaps the way the introductory part of the LPA 2004 was couched by the then Attorney-general of Nigeria, Mr. Bayo Ojo SAN

He stated as follows:

‘’In exercise of the powers conferred on mme by section 12(4) of the Legal Practitioners Act 1990, as amended, and of all the powers enabling me in that behalf, I, BAYO OJO, Attorney-General of the Federation and minister of Justice/Chairman, General Council of the Bar hereby make the following Rules’’

The above remark was never challenged by any legal practitioner and perhaps that emboldened the current Attorney-General of the Federation and the Minister of Justice to attempt to do same.

Whether this will be acceptable by the ever bustling legal practitioners or not remain to be seen.

Already there is a strong campaign against such exercise of non-existent power among notable lawyers in Nigeria.